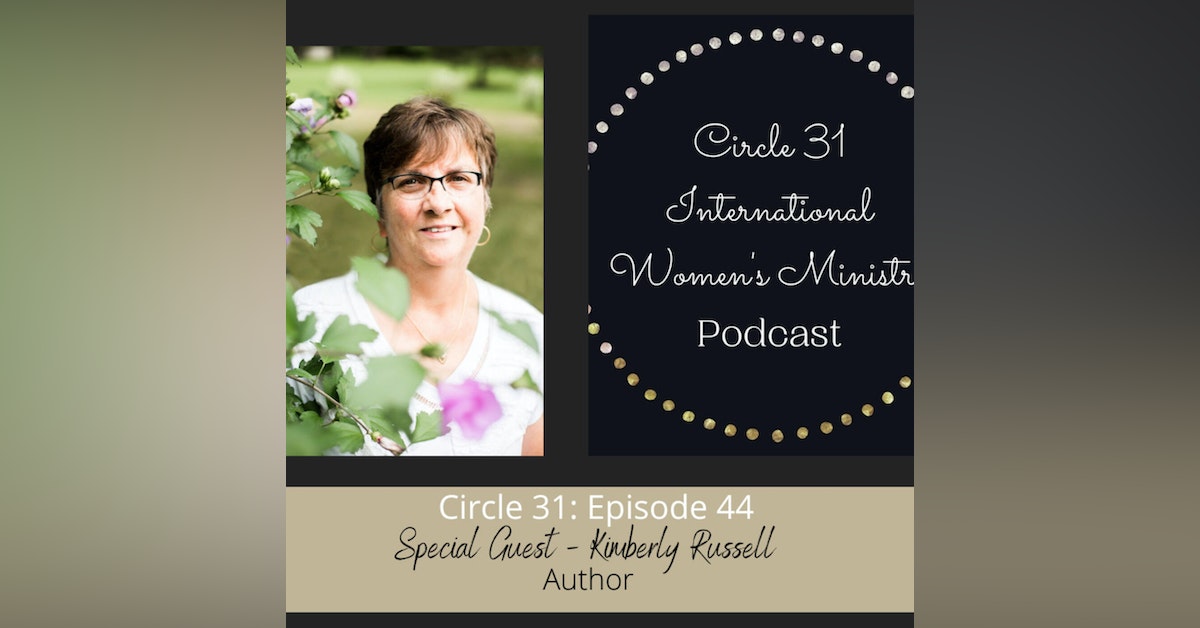 Kimberly Russell lives in a tiny house in southern lower Michigan with Toby, the Shi Tsu, who allows her to be his roommate.

Retired for over five years, Kim’s day job was that of civil servant in the Michigan Department of Corrections at the local prison complex. She served as Warden’s Secretary under two female wardens in a three-prison complex of 2500 medium security inmates.
Kim began writing in 2009 after she joined an on-line writing community called FaithWriters and regularly participated in their weekly writing challenge. High-ranking finishes led to publication two of the FaithWriters anthologies. She’s also been published in various on-line and print mediums and participated in three years of the National Novel Writing Month, completing three full-length manuscripts.

Journey to ChiYah is Kimberly’s first interdependently published work, releasing July 1, 2022. It is a fantasy/allegory tale reminiscent of Chronicles of Narnia and is available on Amazon for Kindle, Kindle Unlimited, and in paperback.
When not hanging out in her favorite place on earth—the She Shed— and creating literary magic, Kim is a pickleball fiend, playing several times a week. She also loves to read and is a tech geek.

Email has been submitted.